Lucca is a city and in Tuscany, Central Italy, situated on the river Serchio. It is the capital city of the Province of Lucca.

Among other reasons, it is famous for its intact Renaissance-era city walls. Lucca became a Roman colony in 180 BC. Its historical center preserves the Roman street plan, and the Piazza San Michele occupies the site of the ancient Roman forum. Traces of the amphitheater can still be seen in the Piazza dell'Anfiteatro.

At the Lucca Conference, in 56 BC, Julius Caesar, Pompey, and Crassus reaffirmed their political alliance known as the First Triumvirate.

Lucca is the birthplace of the famous composers Giacomo Puccini.

We recommend you stay in the city for at list 2 nights. Main sights recommended are: 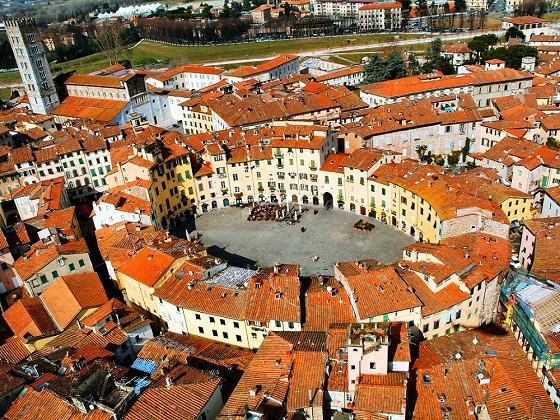 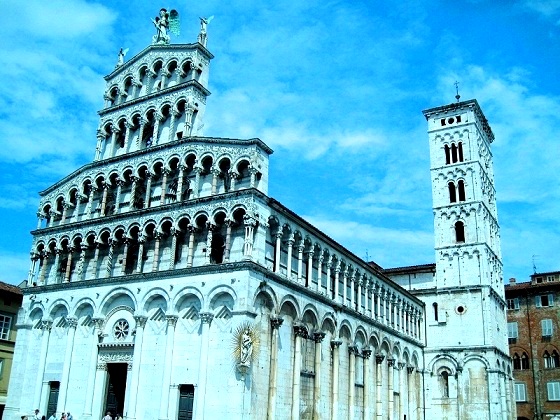 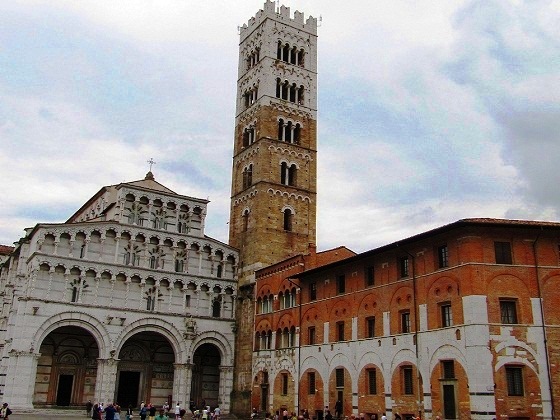 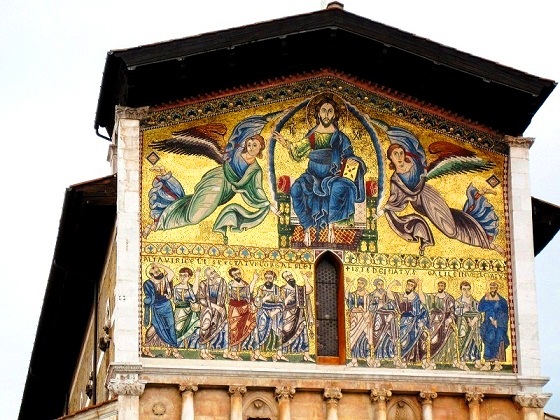 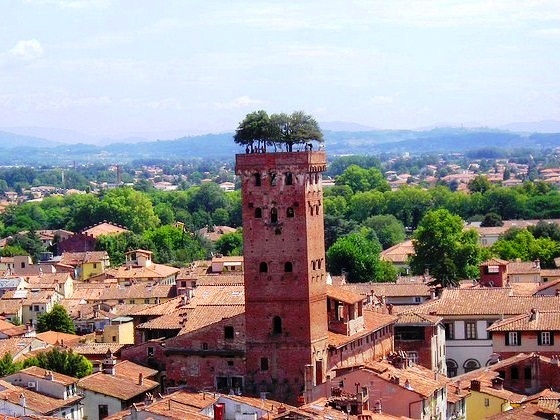 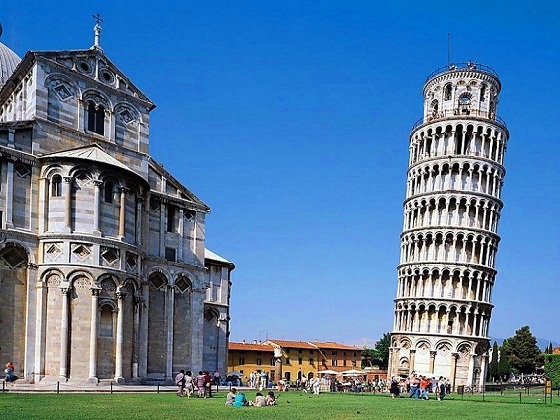