Tokyo is both the capital and most populous city of Japan with 13.6 million inhabitants (2016). The Greater Tokyo Area is the most populous metropolitan area in the world (37.8 million). Tokyo is situated on the main island of Honshu and is the seat of the Emperor of Japan and the Japanese government. The Tokyo metropolitan government administers the 23 Special Wards of Tokyo.

Tourism in Tokyo is a major industry. In 2006, 4.81 million foreigners and 420 million Japanese visited Tokyo.

We recommend you stay in Tokyo for at list 3 nights. Main sights recommended are:

Around Tokyo main sights recommended are: 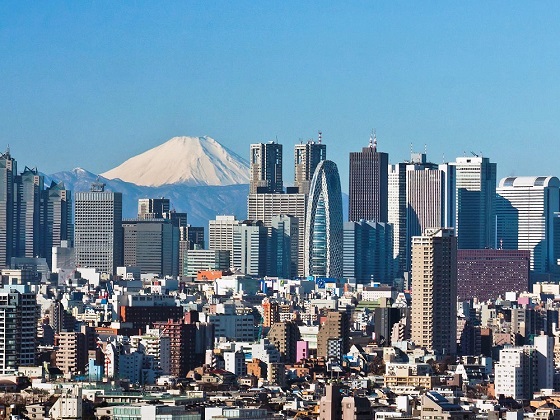 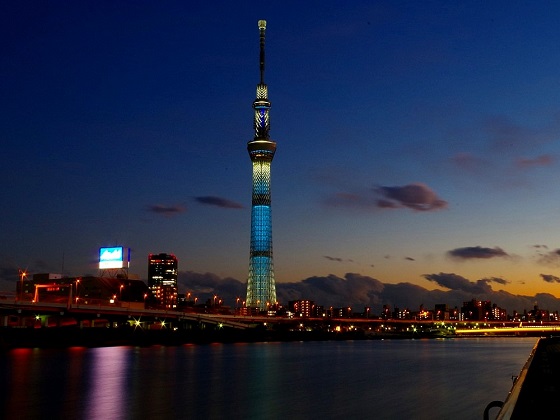 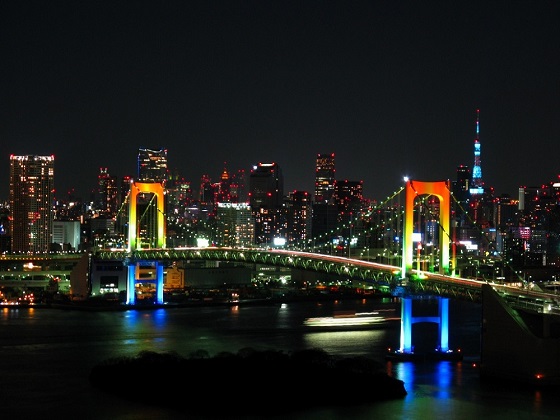 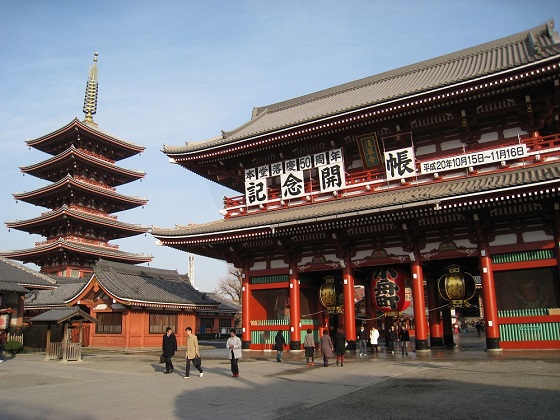 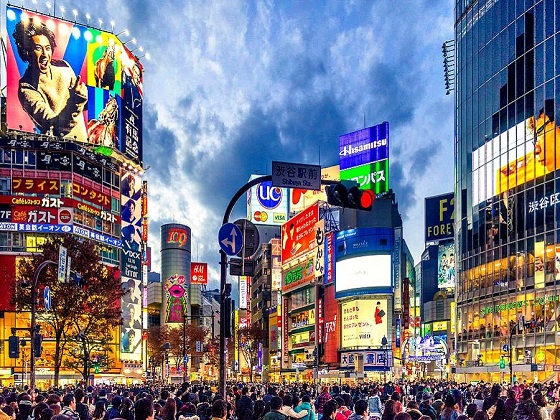 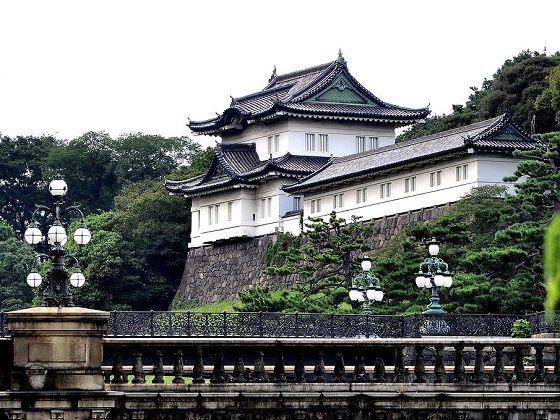 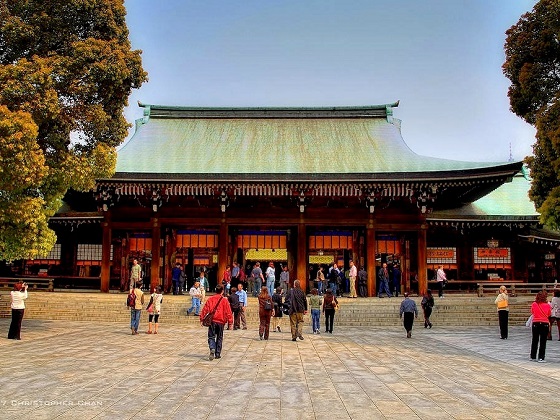 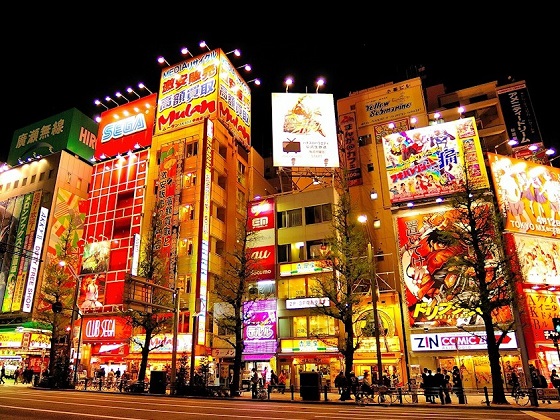 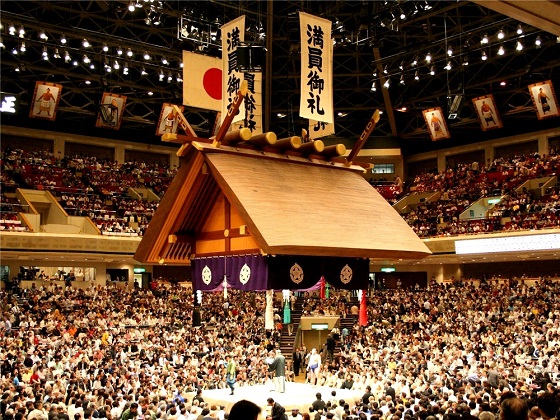 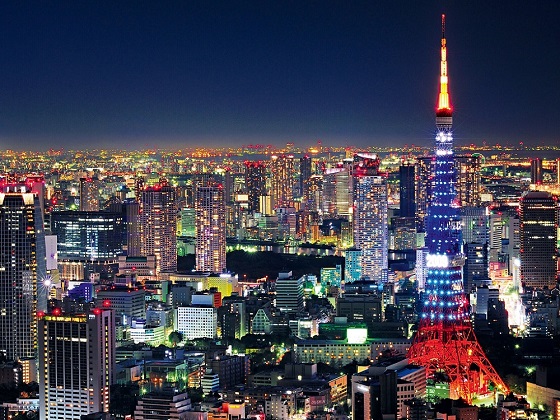 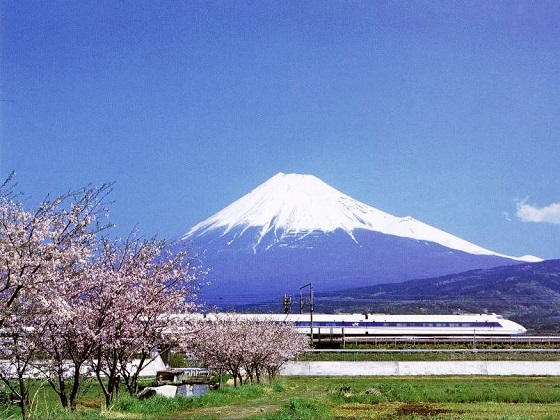 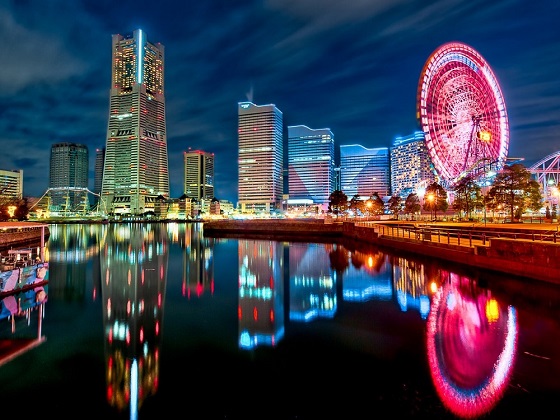 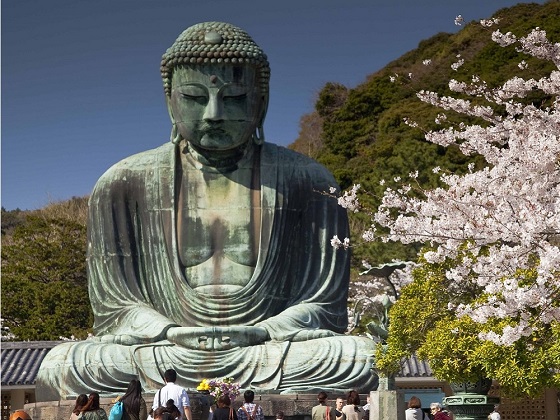