Turkey is a transcontinental country in Eurasia, located mainly in Western Asia, with a smaller portion on the Balkan peninsula in Southeast Europe. Ankara is its capital but Istanbul is the country's largest city.

Turkey's population is 80.8 million in 2017. Approximately 70–80% of the country's citizens identify as ethnic Turks. Kurds are the largest minority at about 20% of the population.

Tourism in Turkey has experienced rapid growth and constitutes an important part of the economy. At its height in 2014, Turkey attracted around 42 million foreign tourists, ranking as the 6th most popular tourist destination in the world. Turkish Airlines is as Europe's best airline for five consecutive years and the largest carrier in the world by number of countries served as of 2016.

Tourism in Turkey is focused largely on a variety of historical sites, and on seaside resorts along its Aegean and Mediterranean Sea coasts located in the Turkish Riviera. Turkey has also become a popular destination for culture, spa, and health care.

It is recommended to visit Istanbul, Ankara, Bursa, Izmir and Antalya.

Visit the incredible natural wonders of Turkey in Pamukkale and Cappadocia. 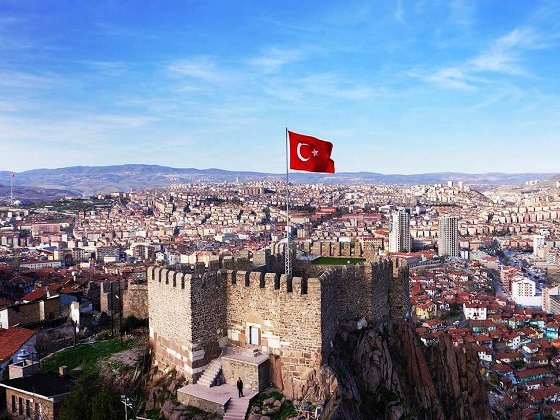 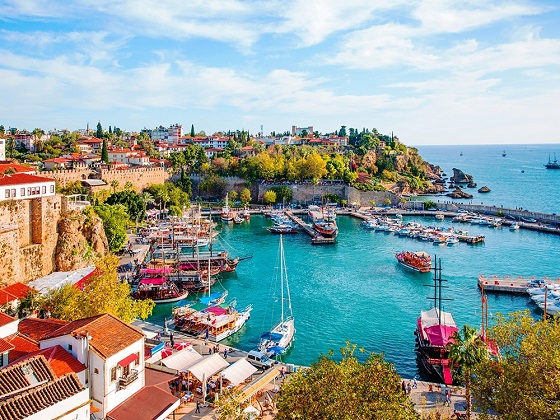 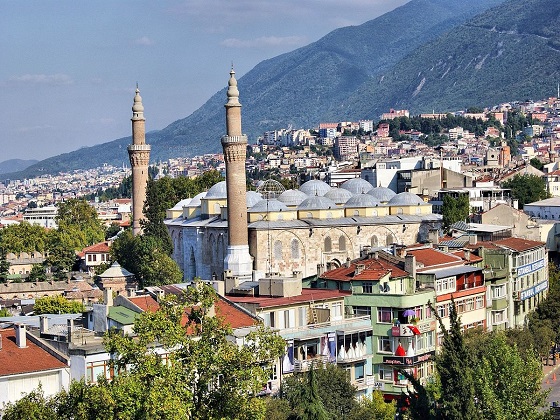 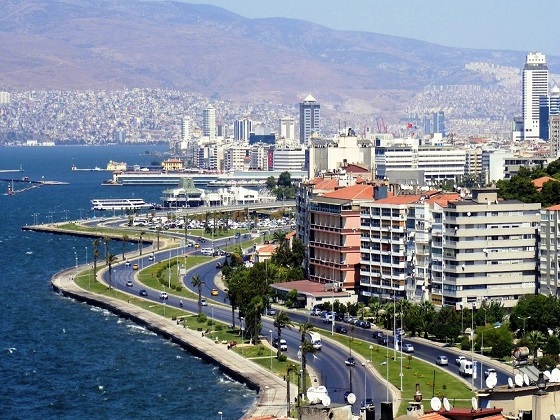 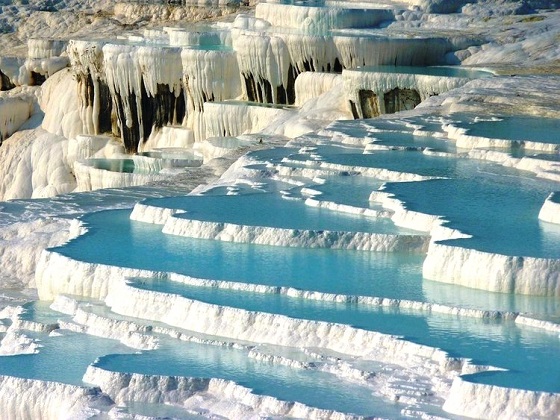 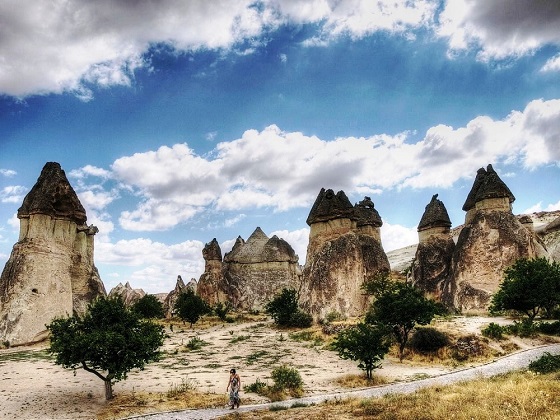